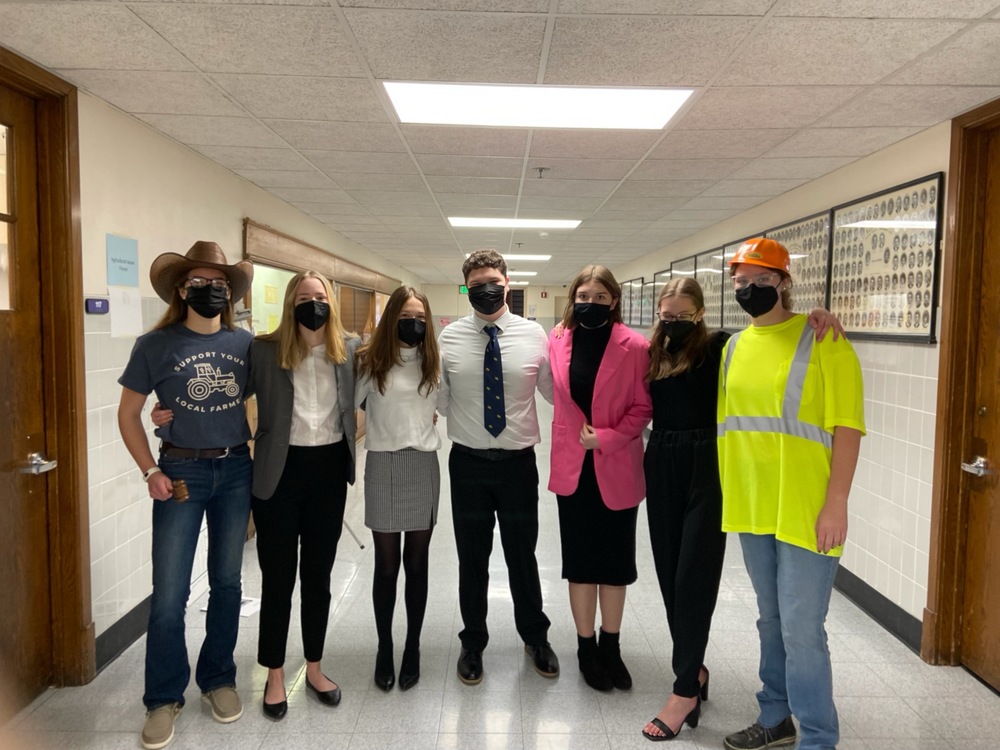 “For most of these kids, it was their first competition ever because of COVID,” said Barber of the Feb. 12 competition. “Only a couple of them have done it in the past and they were in middle school.”

In the agricultural issues category, Attica students decided to address the topic of plant-based meats through a skit. Students had 12 minutes to present the skit to the judges, said Barber, and then stood for a Q&A session.

“They ran it like a town hall meeting where a company is trying to get approval to come in and build a plant-based meat factory,” said Barber of her students’ skit. “They had a construction person, they had the town supervisor, they had a farmer, a town board president. They had to bring props and they came in costume.”

Attica’s agricultural issues team took fourth at the Feb. 12 competition and qualified for the sub-states competition at Pioneer Central Schools March 19. Depending on the team’s performance later this month, it could qualify for the state competition in Syracuse in May.

Five Attica students - Emily Peters, Erika Conrad, Parker Savidge, Claire Zehler and Zoey Berggren - competed in the employment skills competition, which tasks students with creating a resume and cover letter and interviewing for a job before a handful of judges.

“They have to actually be qualified for the job at their age right now, with their experience,” explained Barber.

In the prepared public speaking competition, Olivia Koch and Lauryn Wescott competed in the junior division, speaking on the topics of “Where does chocolate milk come from?” and “Organic farming vs. non-organic farming,” respectively. Lily Baratta presented in the senior division on the topic of “Agricultural water contamination.

Finally, Madelynn King and Tanner Day competed for Attica in the creed-speaking competition, which tests students’ ability to recall from memory the Future Farmers of America creed and answer questions about it posed by a panel of judges.

Tanner Day took fourth in the competition and will progress to the sub-states competition March 19.

Barber said the Feb. 12 competition was a valuable learning experience for Attica’s FFA members - not least of all because it was the first time many of them had participated in such a competition.

“It’s been an amazing learning experience for them. It’s very much out of their comfort zone, it's very stressful. Some of the kids have never done public speaking except the odd thing here and there in class,” she said. “I was very happy with them… I thought they did very well.” 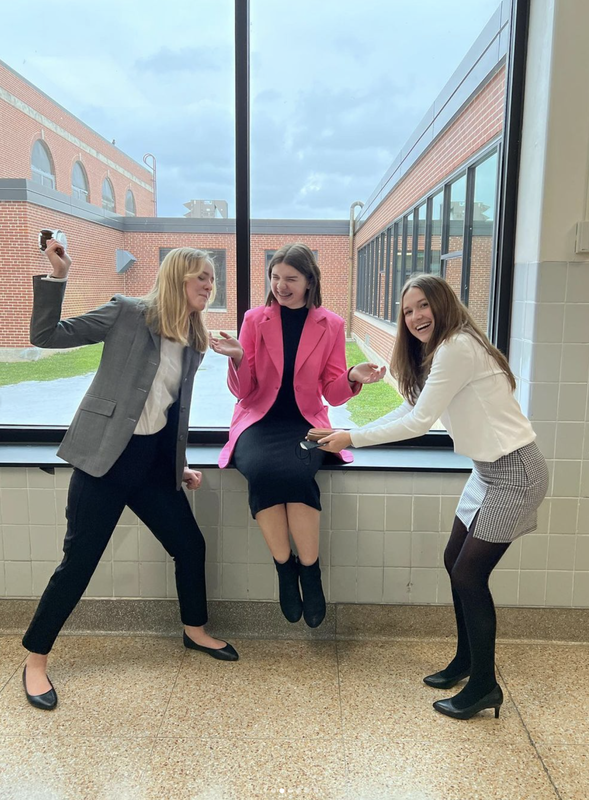 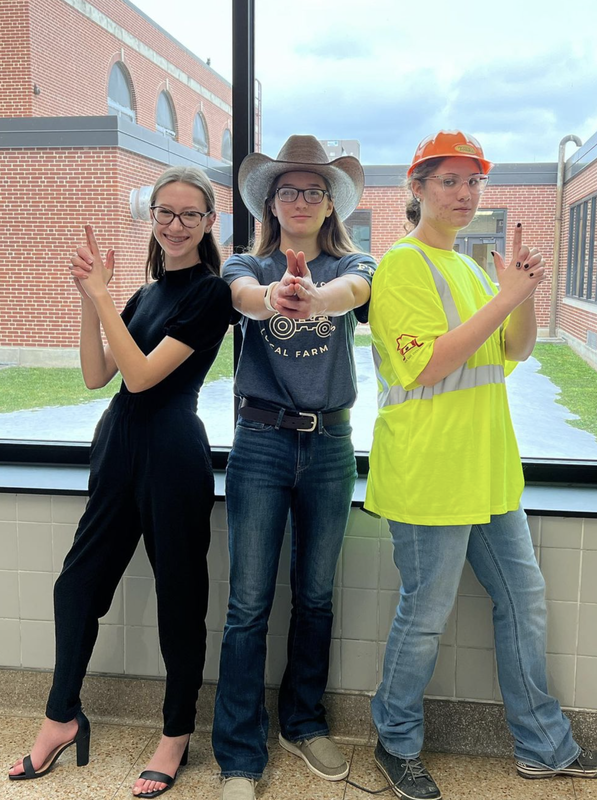 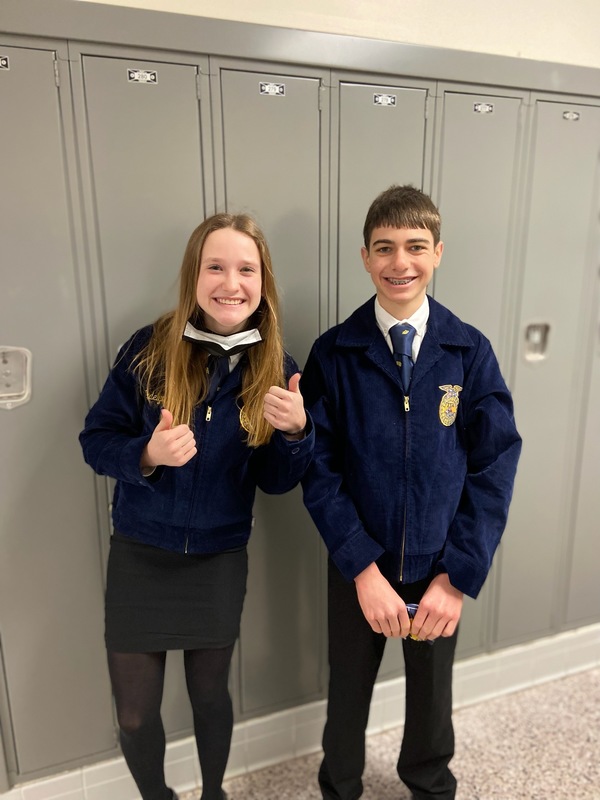 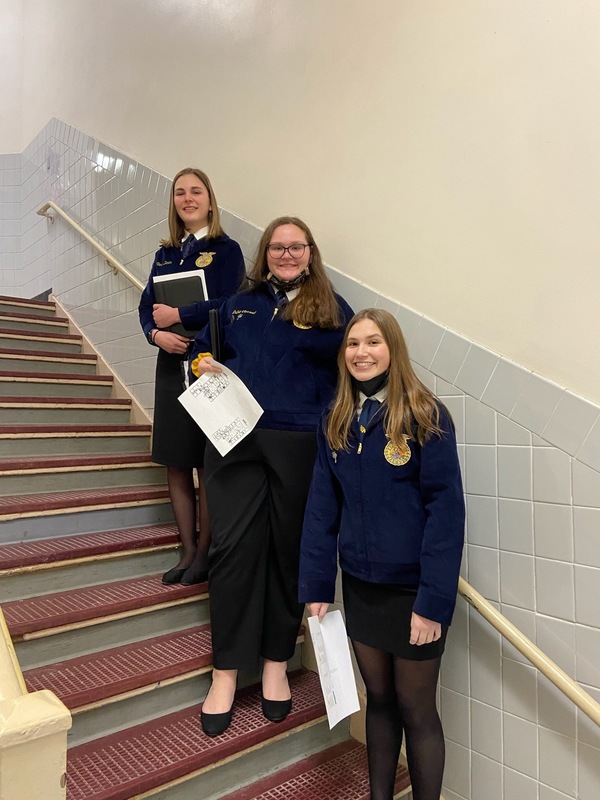 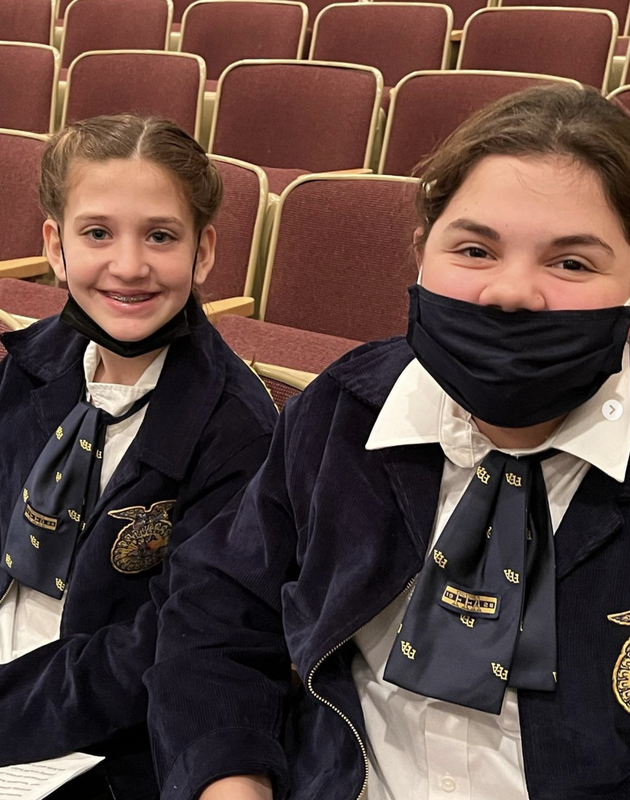