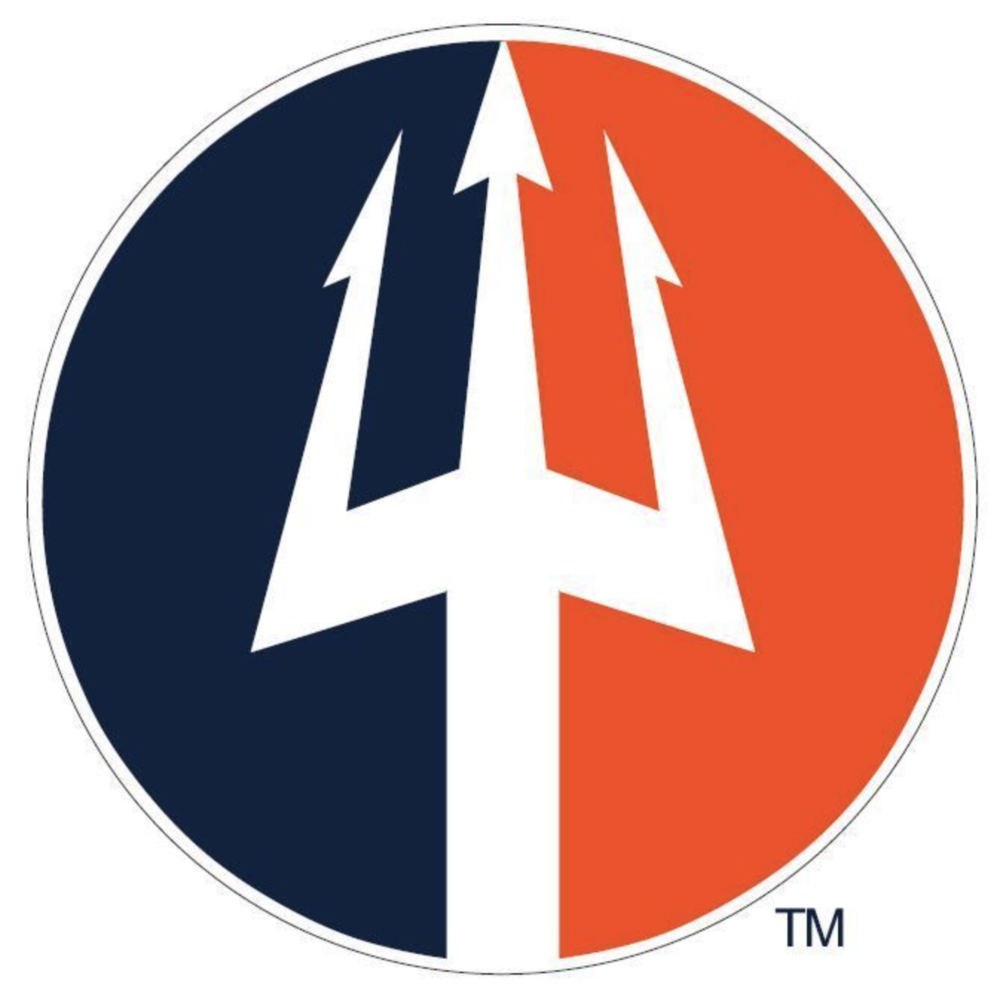 The Attica Central School District's Board of Education has named three finalists for the district's next Superintendent.

“The search drew an excellent field of candidates. We are grateful for the interest from each candidate that applied,” said Attica Board of Education President Christopher Day. "It was our goal to select highly qualified individuals who demonstrate sincere interest in Attica Central

Schools and education issues. Our district has a fine reputation and the Board anticipates a difficult final decision."

The finalists will visit the district on April 20, 21 and 25. Swatland will visit on April 20, Dr. lllg on April 21 and Dr. Kinsley on April 25. Various groups of district stakeholders will interview each candidate throughout the day. In addition, meet and greet forums, which are open to the public, will be held each day in the Attica Middle-High School Library from 3:30-4:15 p.m. Final interviews with the BOE will follow the meet and greet forums.

The anticipated start date for the new Superintendent is July 1, 2022. Kevin MacDonald, District Superintendent of Genesee Valley BOCES, who is acting as the search consultant, said the Board has developed and implemented a rigorous process that will help determine the best candidate.

"Each finalist will visit and go through another round of interviews at the district,” MacDonald said. “The process concludes with the Board meeting to make a final decision."

Swatland's experience as a coach is extensive as he coached football, track and field and wrestling at both the JV and Varsity levels.

During his tenure as principal and assistant principal, he led a number of initiatives including the creation of a school-based leadership team comprised of members from each department, oversaw the effective implementation of all building-based professional development courses, and managed the music suite and safety and security enhancements part of the district's capital project.

Swatland began his work in education as a physical education and health teacher at St. Mark's Catholic School, in Buffalo, New York. He earned a Bachelor and Master of Science, as well as a Master of Science in Education Leadership from Canisius College in Buffalo, New York. Swatland holds his permanent certifications as a New York State (NYS) School Building Leader and School District Leader.

lllg has served as the Assistant Superintendent for Lackawanna City Schools since 2019. Previously, from 2015-2019, he was the Director of Health, Physical Education and Athletics for the Amherst Central School District. As Assistant Superintendent, some of Dr. lllg's responsibilities include the recruitment and hiring of all district personnel, and the supervision of the Health, Physical Education and Wellness, Athletics; and Pathways to Technology HOPE and RACE programs. He also serves as the district representative in negotiations and as the administrator of collective bargaining agreements.

During his tenure as Assistant Superintendent at Lackawanna City Schools, he coordinated a 2.9-million-dollar Smart School Bond Capital Project. From 2017-2021, Dr. lllg served as the Executive Board Representative for the Erie County Interscholastic Conference which serves 29 school districts.

Dr. lllg started his teaching career in 2007 as a health and physical education teacher at Saint Benedict School in Amherst, New York. He holds a Bachelor and Master of Science from Canisius College, in Buffalo, New York. Dr. lllg earned a Doctorate of Philosophy in Kinesiology, with a minor in Educational Leadership Studies, from West Virginia University in Morgantown, West Virginia. Dr. lllg holds a number of permanent certifications including New York State (NYS) School Building Leader and School District Leader.

As Principal of Barron Collier High School, he oversees all aspects of the high school, and is responsible for the hiring, supervision, and evaluation of all faculty and staff. He directs a number of district initiatives such as leading the development of the master schedule, and formulating and monitoring the school building budget. Dr. Kinsley began teaching as a high school science teacher at Broward County School District in Cooper City, Florida. He holds a Bachelor of Science from the State University College at Fredonia, two Masters of Science from Niagara University and a doctorate from the University of Florida. Dr. Kinsley has permanent certifications in New York and Florida including New York State (NYS) School Administration and Supervision and School District Administrator.