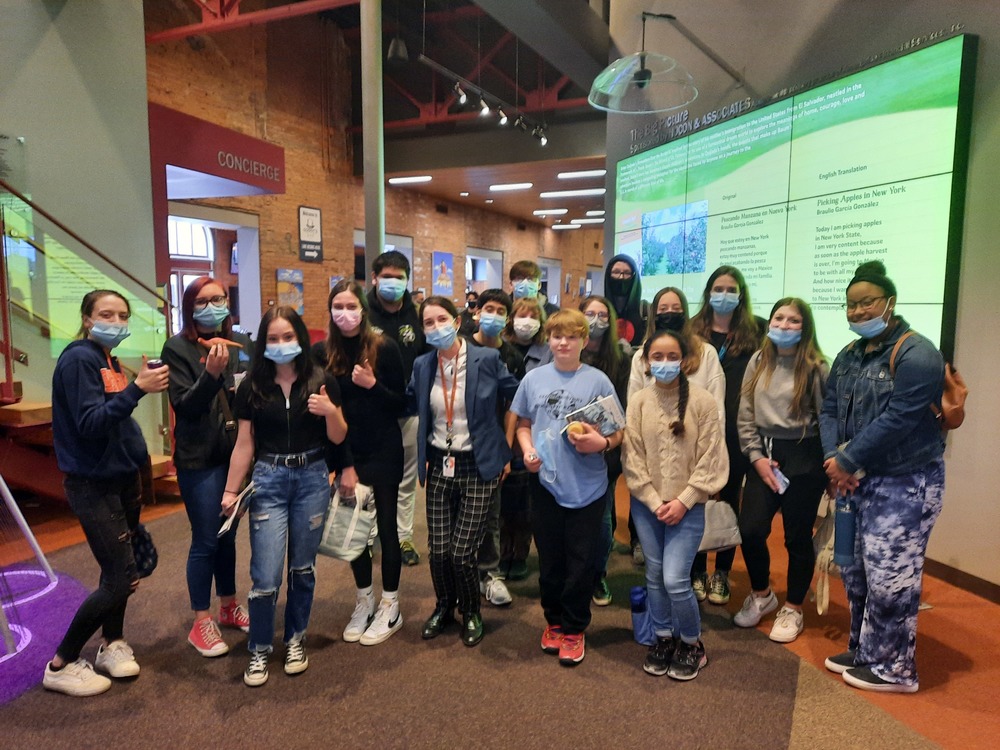 'Somewhere Over the Border' a hit with Spanish Club

Members of the high school Spanish club and students in Mrs. Kara George’s Spanish classes enjoyed an afternoon at the theater earlier this month, traveling to Rochester to take in “Somewhere Over the Border” at Geva Theater.

The stage production is set in the 1970s and is inspired by the real-life journey of playwright Brian Quijada’s mother, Reina, from El Salvador to the United States. Its title is a nod to “Somewhere Over the Rainbow,” the song made famous by Judy Garland in the 1939 film “The Wizard of Oz,” which the show pulls inspiration from.

As Reina travels north to the Mexican border, she gathers friends, faces down dangers, and holds tight to the memory of the little boy she left behind,” read the show description on Geva’s website. “...this new musical is both fable and family history – and a testament to the determination born of love.”

“Our students were fortunate to have front-row seats for the nonstop action in the play, the enchanting lighting, and the very lively music including songs with Latin American cumbia and Mexican boleros, blended with American rock and hip hop,” said George, who also serves as advisor to the Spanish Club. “Our students really enjoyed the awesome show, plus our students were great audience members and the actors and theater workers noted that! Students also gained empathy from the powerful story. The hard work and brave talent shown on stage was also inspirational.”

After the performance, students even had a chance to speak with some members of the cast and crew, said George.

“It was great to see our Attica kids asking questions to the amazing performers and professionals in the beautiful theater,” she said.

George thanked all those who helped make the trip to Geva possible, but singled Mrs. Janet Post out for special praise.

“This Spanish Club field trip was made possible because of Mrs. Post's generosity and because of her mission to give students enriching cultural experiences, just like this memorable one,” George said. 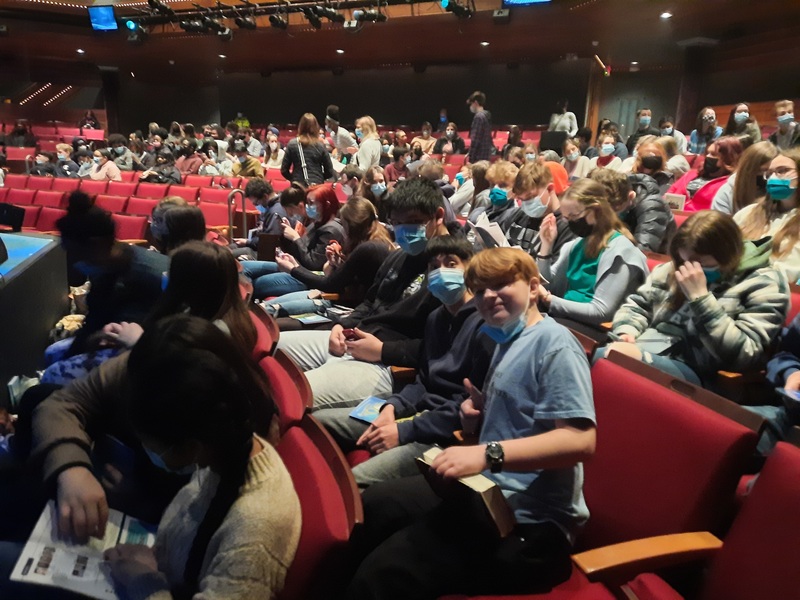 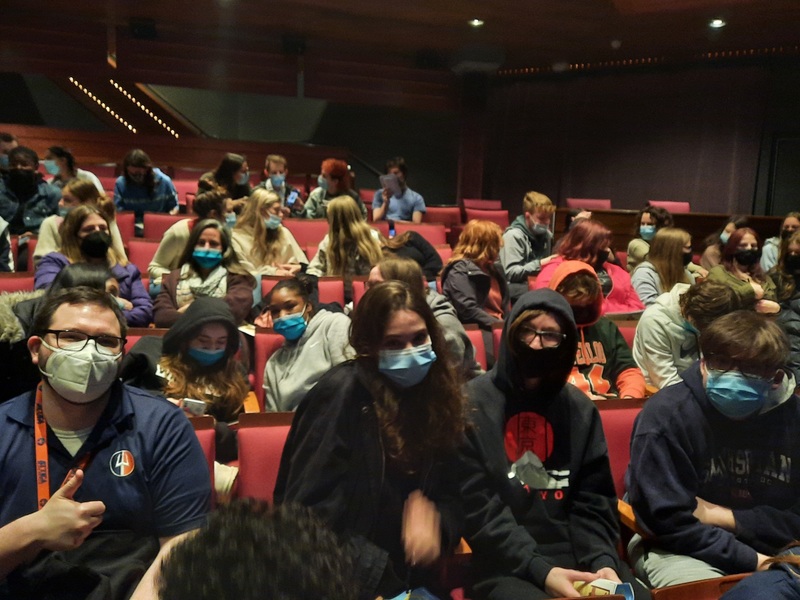 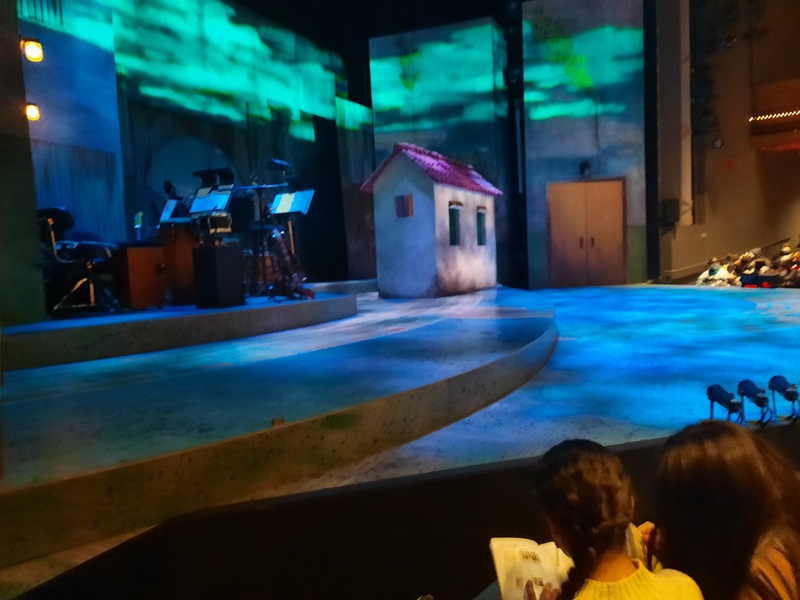 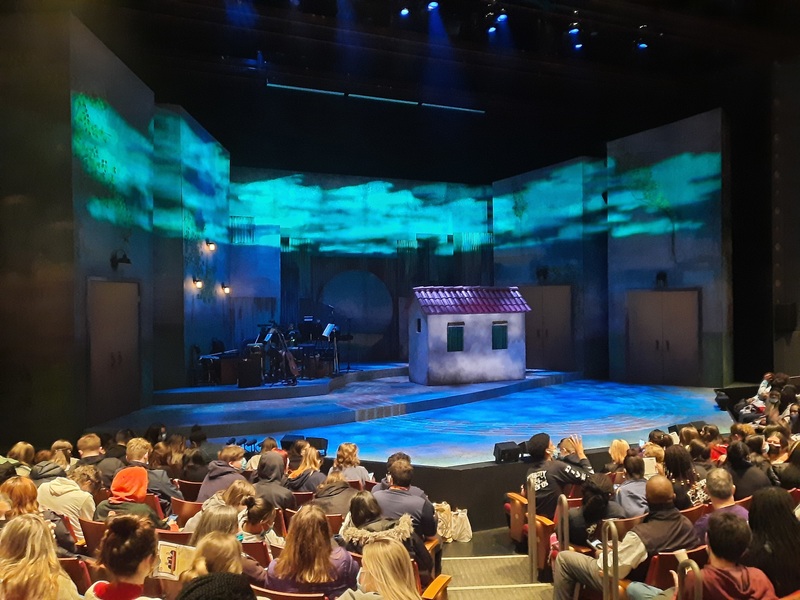 Members of the high school Spanish club and students in Mrs. Kara George’s Spanish classes traveled to Rochester earlier this month see “Somewhere Over the Border” at Geva Theater.