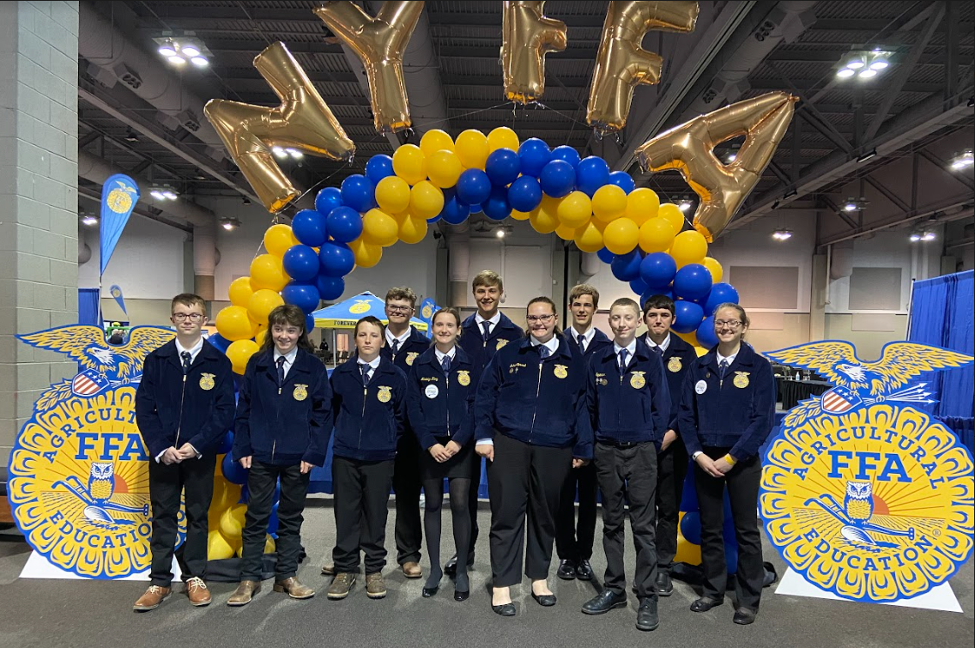 After two-year hiatus, FFA members return to compete in state convention in Syracuse

After the coronavirus pandemic forced it to be held virtually for the past two years, more than 2,000 students, teachers and guests gathered in person in Syracuse earlier this month for the New York Future Farmers of America’s state convention.

Attica FFA members were among those in attendance at the May 12 through 14 conference. They networked with agricultural business professionals and colleges during the convention’s Career Engagement Expo, participated in a community service project by helping construct two mini food pantries and competed in the Jr. Quiz Bowl, Jr. Tool ID and Maple Production events.

Middle school members of the Jr. Quiz Bowl team progressed to the second round where they were knocked out by a single point - a solid showing for their first time competing in the event.

At the high school level, Attica’s Maple Production team earned the first win for the Attica FFA since its re-chartering in 2017.

Not only did Attica’s Maple Production team beat out 16 other FFA chapters for the top spot in the team event, team members nearly swept the top four spots in the individual rankings. 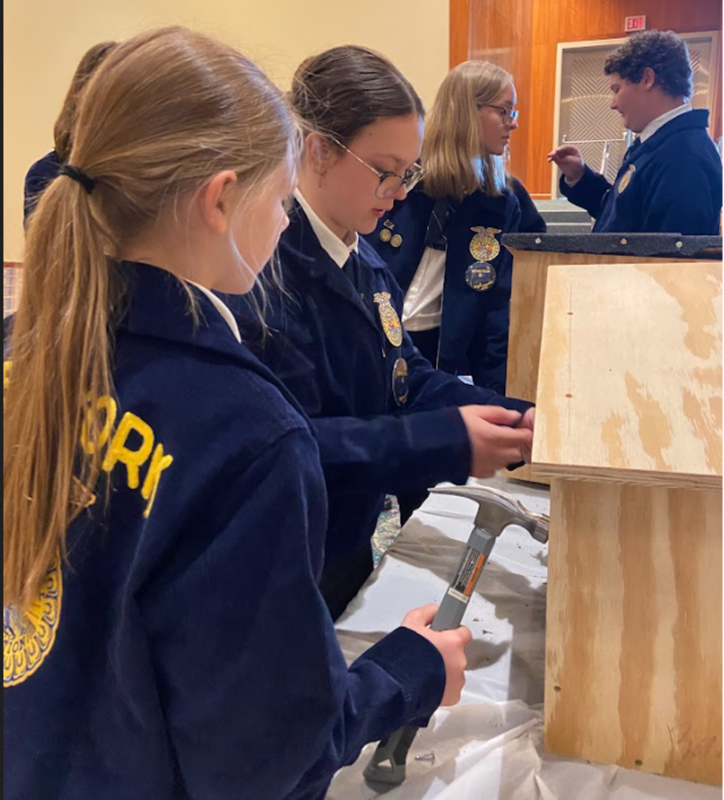 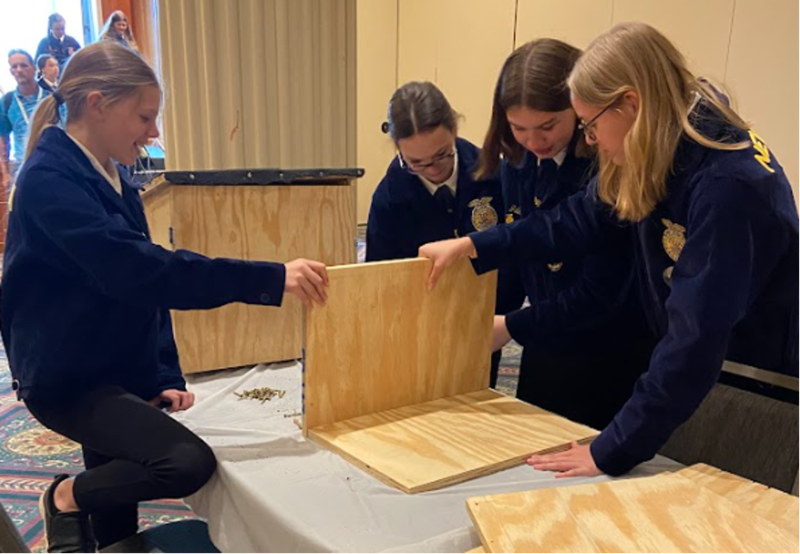 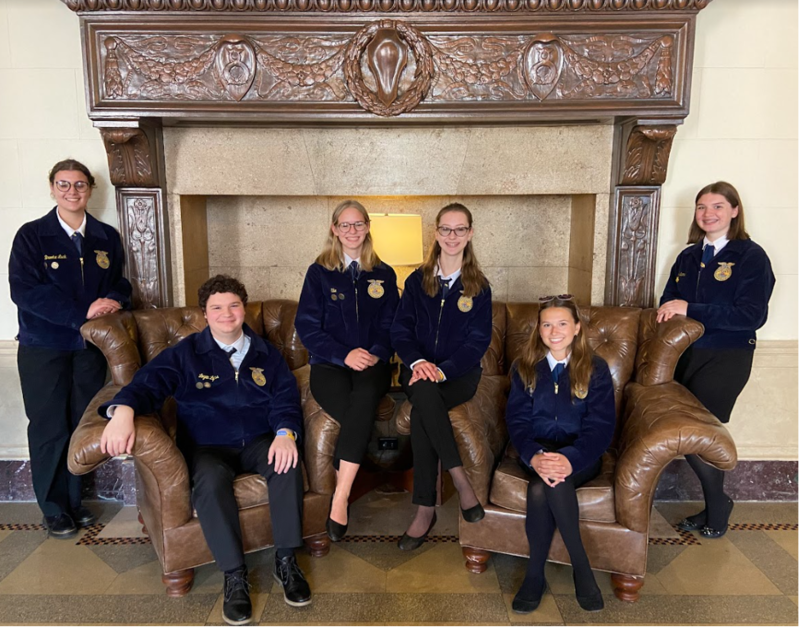 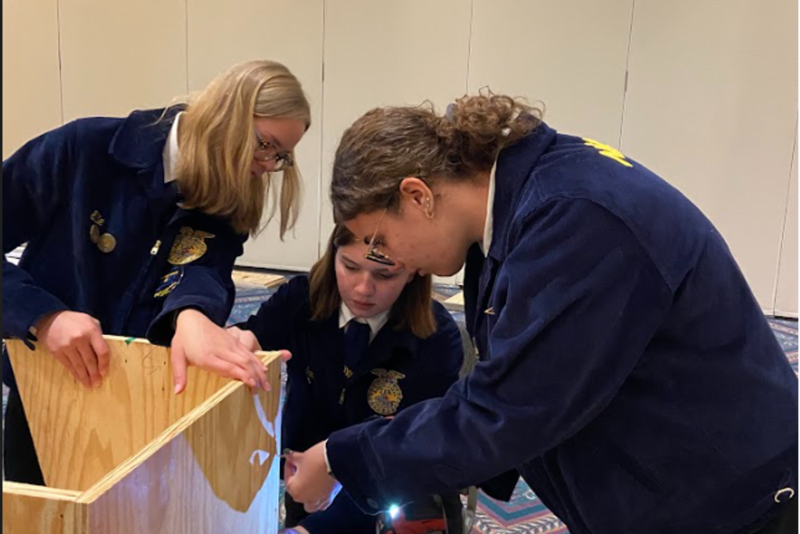 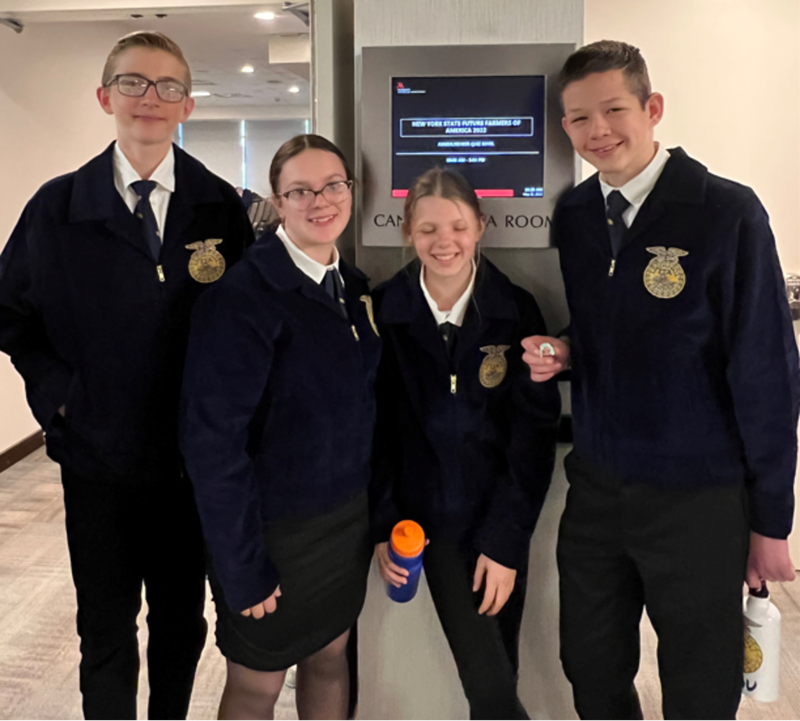 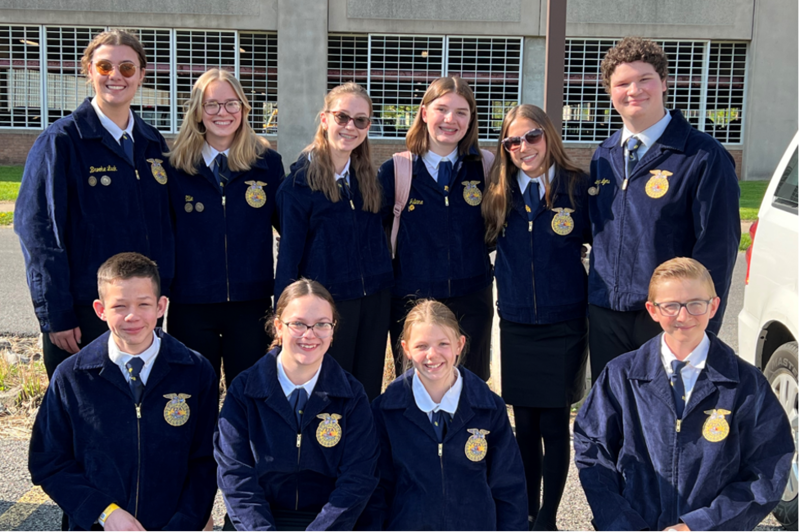 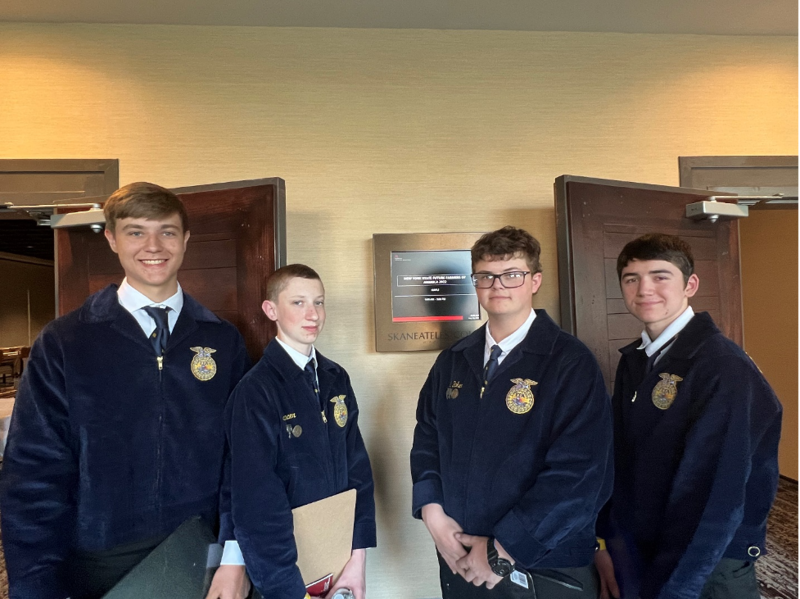